States and territories with recreational cannabis

Ana Izquierdo, better known as La Reina de Mota (“the queen of marijuana” in Spanish) has been a longtime advocate for cannabis as a remedy for certain forms of trauma and other mental health diagnoses. Izquierdo herself has survived her own struggles, such as drug addiction in her early adult life and fighting homelessness for Read More 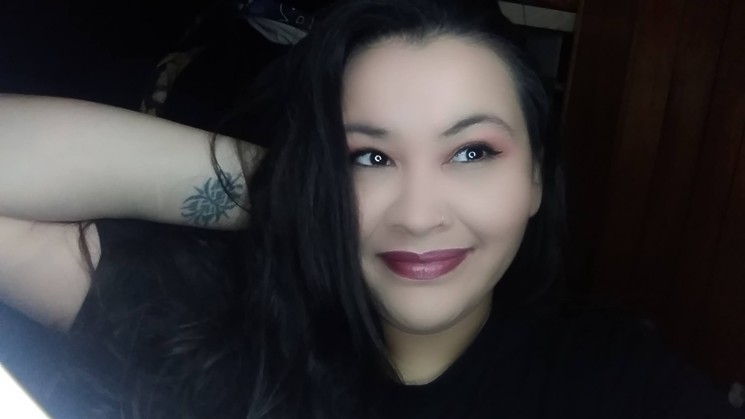 Read the full article @ Toke of the Town